Here’s a couple of images of The Beat (Goes Bang) that I shot during their rehearsal at Madhouse Studio in Birmingham. This was a bit of a deam shoot for me. Although I’d photographed a couple of the band members before, this was the first time I’d shot (for example) the Beat’s original and extremely photogenic drummer, the brilliant Everett Morton. This legend of the Two Tone era has the most distinctive drumming style and seeing him play close up reminds one just how much his style influenced the sound of the Beat on their recorded material. 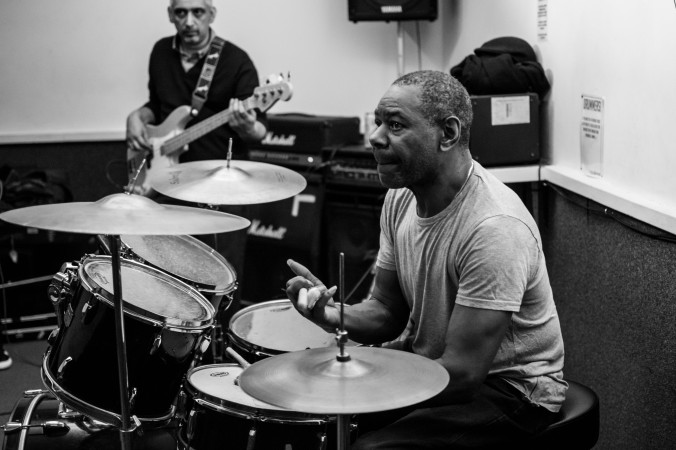 Everett Morton of the Beat 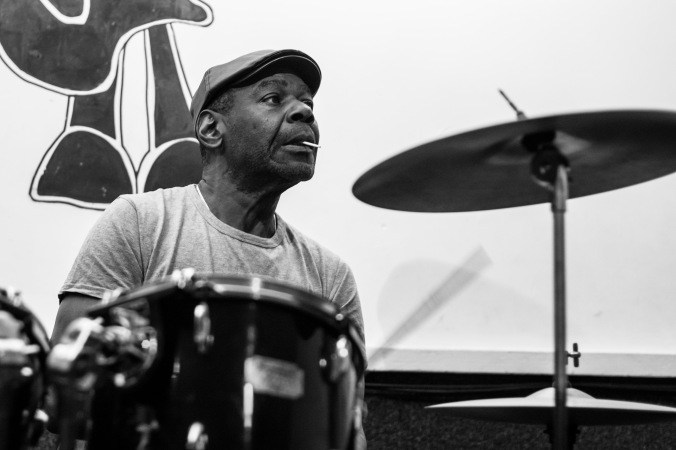 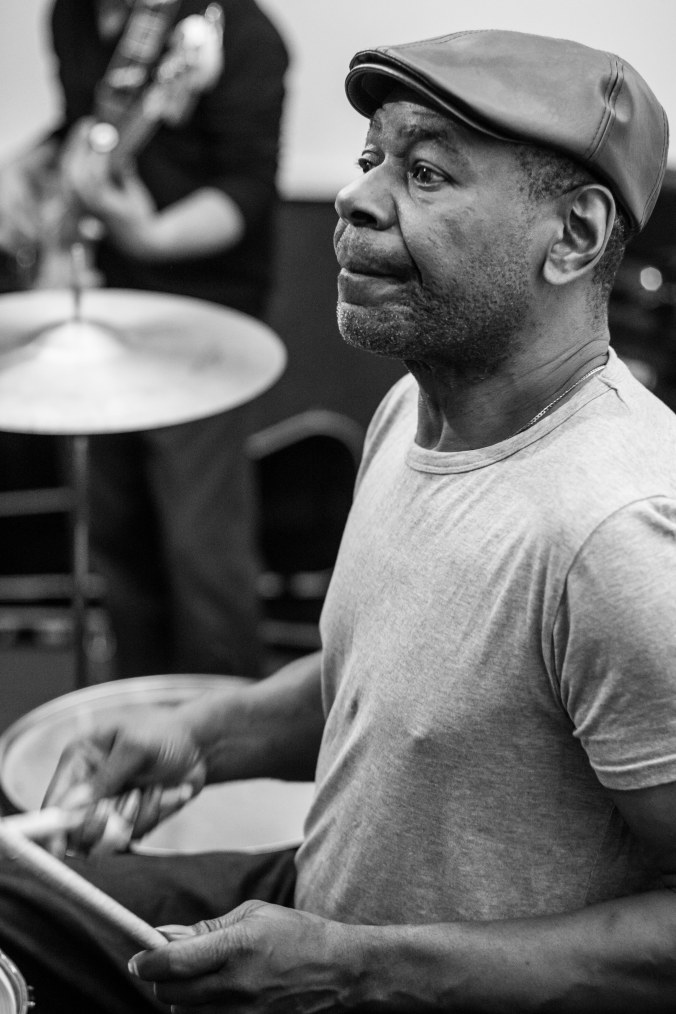 More images of the rest of the band to follow. Eventually.