And another from a great shoot with actor and dancer Jason Segade. It seems that Jason had had a run of “tough guy” roles recently so a few shots that reflected this just had to be done….. 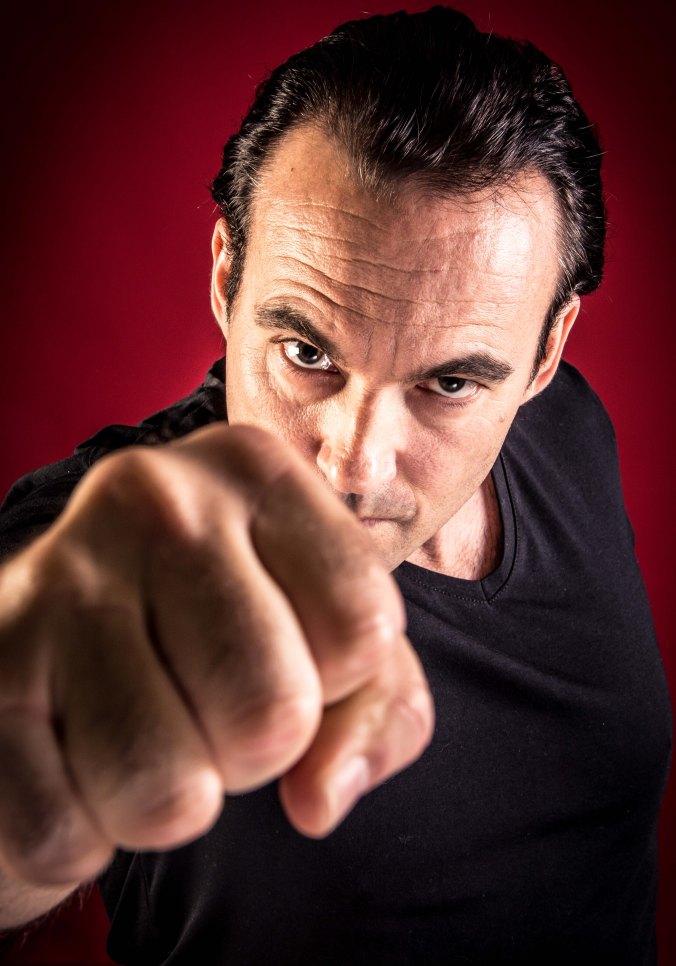 Ex-member of The Details, Andrew Morton came in to the studio for a combined stills/video shoot (see previous posts). I LOVE shoots like this!! Andrew is a very charismatic and talented gent and so I was able to get as creative as I liked. Here’s the first of a few… 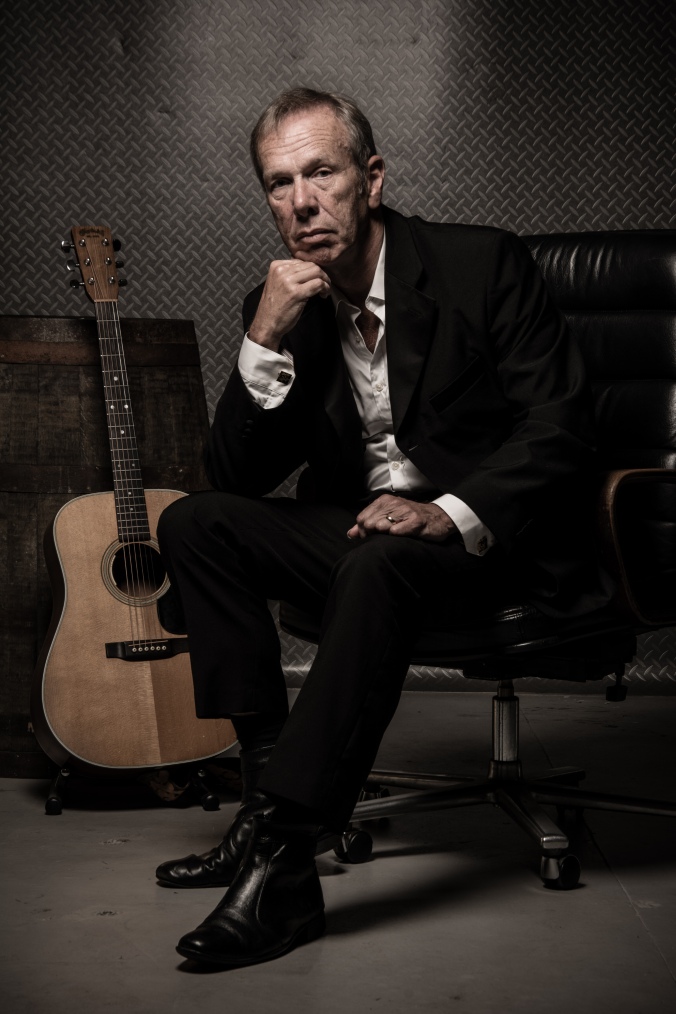 Another from a great shoot with actor and dancer Jason Segade. This time, in full tango mode (he danced professionally for many years)…

When I was asked whether I would shoot some video for a singer/songwriter/guitarist I initially replied that I didn’t really have the kit. But then I realised that my humble Nikon D7100 had a supposedly pretty good video function that I’d never even used! As this was a “straightforward” add-on to a planned promo stills shoot, I decided to give it a go.

I’ve photographed Andrew before when he was in a band but this was the first time I’d seen/heard his solo work. He gives Jacques Brel and Scott Walker amongst his influences and that was certainly apparent in his excellent original material.

I shot the video on my 50mm f1.4 lens at f2 using a single spotlight provided by the modelling light on one of my Bowens flash heads. The background was grey, lit to be almost (but not quite) black.

Andy sang live to a prepared backing track and this mixed audio was fed straight to my Nikon. This meant that Andy was creating the music as we filmed but this proved to be no problem at all with very little need for re-takes.

And the result? I was AMAZED at the quality of the video and sound. This has definitely given me the taste for further exploiting the video function on my D7100 and I’m now dreaming up some video projects (I did a fair bit of moving image as part of my MA Fine Art but the quality was never as good as those delivered by my Nikon).

I’ll share some edited video as soon as Andy publishes it.

I’ve had an incredibly varied few weeks of photography recently – product, events, models… and performers’ headshots. One really fun shoot was with actor and dancer Jason Segade who, it turns out, was in “Clash of the Titans”. He came with lots of ideas but a very clear idea of the kind of looks he wanted for his portfolio. Here is the first of a few from an extremely productive shoot… 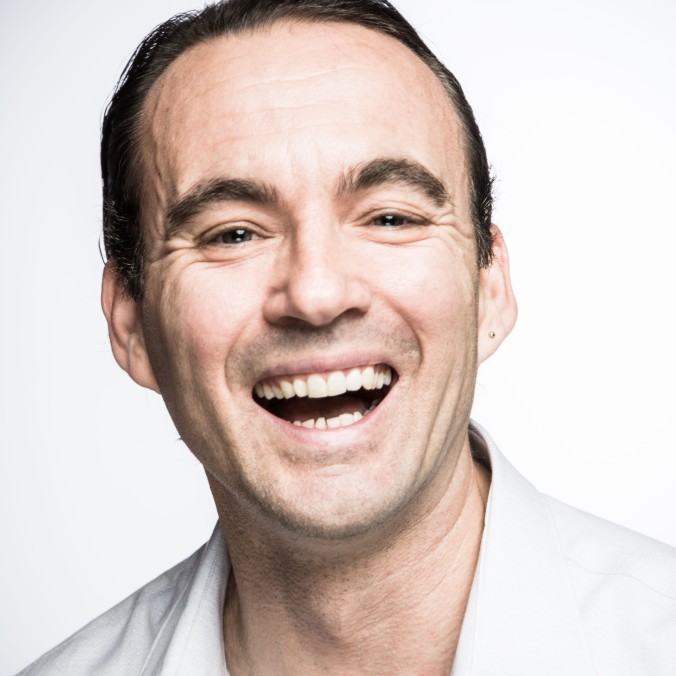